I’m a huge Trekkie, and I have been for quite a long time. It seems I’m not alone in this fandom either. Several anime creators and mangaka have shared their love for the iconic sci-fi franchise over the years with references to it in their works. So, as this week marks Star Trek’s 50th anniversary, I thought I’d take a look at some of my favorite Star Trek references in anime.

7. Sonic the Hedgehog: The Movie

About now, some of you are probably thinking “There was a Sonic the Hedgehog anime movie!?” Yes, yes there was. Included in the movie was this shot of Sonic’s island, with a wrecked ship that bares a striking resemblance to the Starship Enterprise.

The police action comedy Gunsmith Cats from the mid-1990s gave us this car with a very interestingly numbered license plate.

5. Daphne in the Brilliant Blue 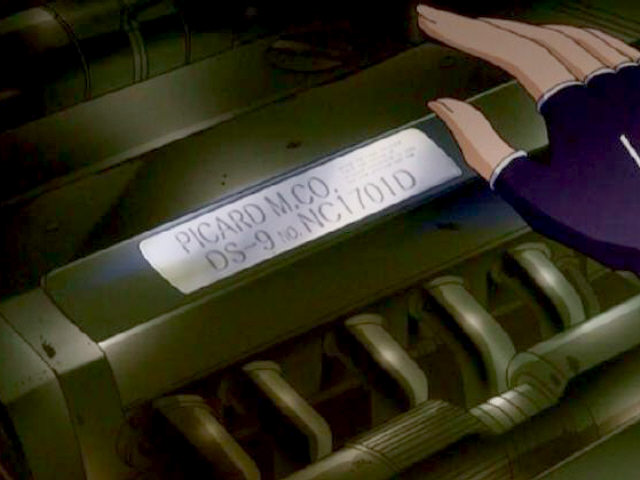 A clear Trek reference in the form of the Galileo shuttle, from the movie Star Trek V: The Final Frontier, with the registry “NCC-1701-A” can be found in “The Darkest Day” of the Dragon Ball Z series. 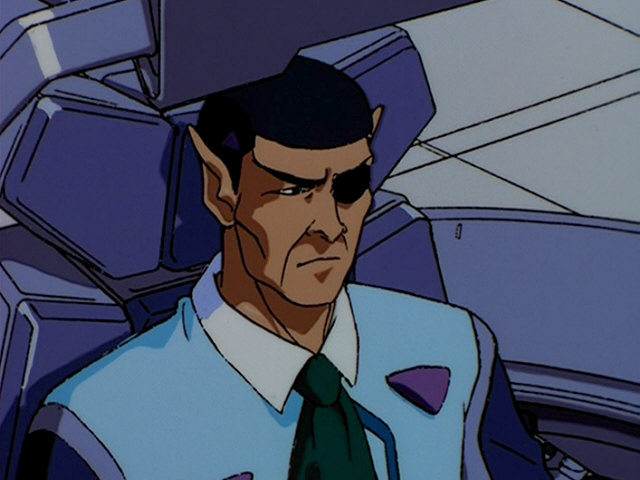 Remember that time Spock briefly appeared in episode four of Tenchi Muyo? You do now. 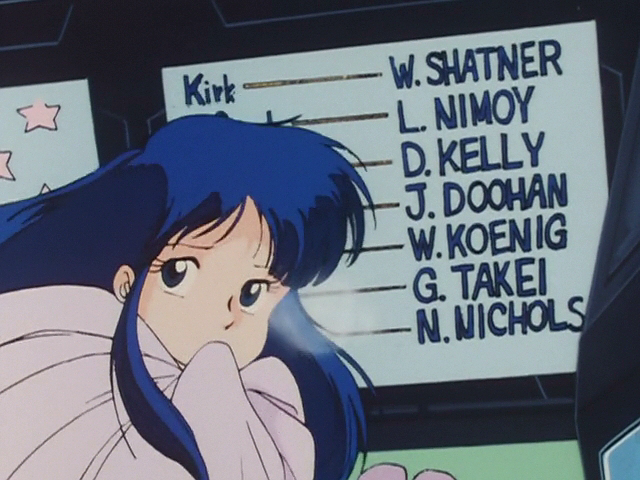 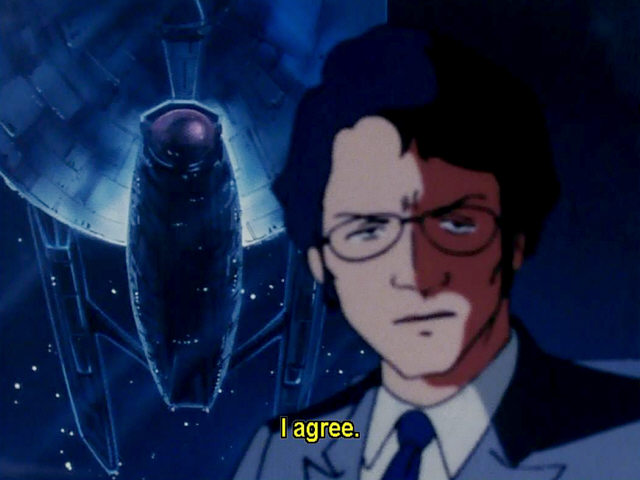 This anime about a pair of dysfunctional “problem solvers” is peppered with Trek references, from actor names to Enterprise models. This is largely due to the fact that the author of the novel the anime is based on, Haruka Takachiho, is a huge Trekkie.

This entry was posted in Articles. Bookmark the permalink.